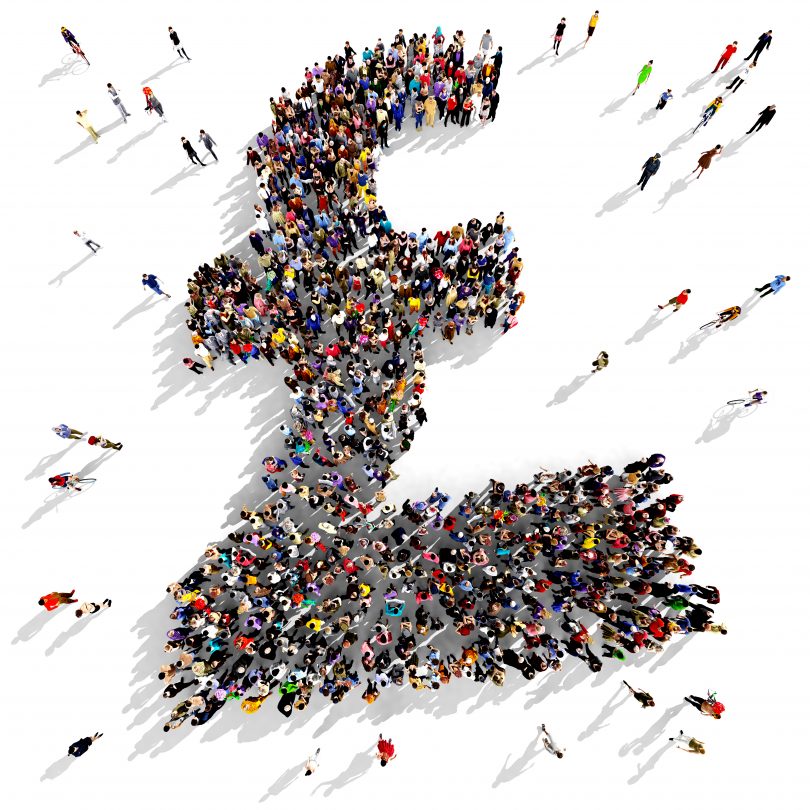 Crowdfunding is an option you may wish to consider when you are seeking to fund a start-up, a project or a business expansion. First of all, it’s important to understand the basics.

In simple terms, crowdfunding is a way of providing funds for a project or a small business venture, by raising money from a group of people. Each person provides a relatively small amount of money. However, with a large enough group of contributors, large sums can be raised in this way. Crowdfunding tends to be an internet-based activity.

You may imagine that crowdfunding is a new phenomenon, but in fact it has its roots in history. Many of the great artists, writers and composers of the past were supported by a rudimentary version of crowdfunding, although in its early incarnation, the payments were called ‘subscriptions’.

What’s in it for the investor?

Many crowdfunding initiatives are charitable or humanitarian projects, and investors do not expect a monetary pay-back. If you are contributing to medical treatment costs for an individual, the pay-back is purely the satisfaction of helping someone.

There are many types of crowdfunding that can actually benefit the investor, provided that the business or initiative they invest in is successful. Three common types of these investments are; reward based, equity-based and debt-based (or peer-to-peer lending).

Rewards can be as simple as a big ‘thank you’ on social media and some press attention. Gifts, prizes or benefits in kind (VIP tickets, product give-aways) are popular too.

It’s not all about charitable acts though – this version of crowdfunding is often used by start-ups. Investors can be friends and family, plus people who already believe in the cause, or have seen it through social media, and are willing to lend their support with a small investment. A big advantage of this type of funding is that you may not need to make a sales pitch to try to convince investors. If it’s a great idea that captures people’s imagination, they will come to you.

Also known as peer to peer lending. This is similar to taking out a bank loan, but instead of borrowing from a bank, you are borrowing from a group of investors. The group will include a mix of private individuals and corporations. Interest is charged to the borrower in the same way as a loan. Assuming all goes to plan, when the loan is paid back, the investors get their money back, plus any interest will give them a profit.

These are just three major crowdfunding types. There are many variants, and choosing the right one for your small business can be complex. The Financial Conduct Authority (FCA) regulates some funding methods. Some are totally unregulated. Making the wrong decision could easily put your hard-won business at risk.

For more information on your crowdfunding options, email us at editor@startuphelp.org.uk or complete the form below.