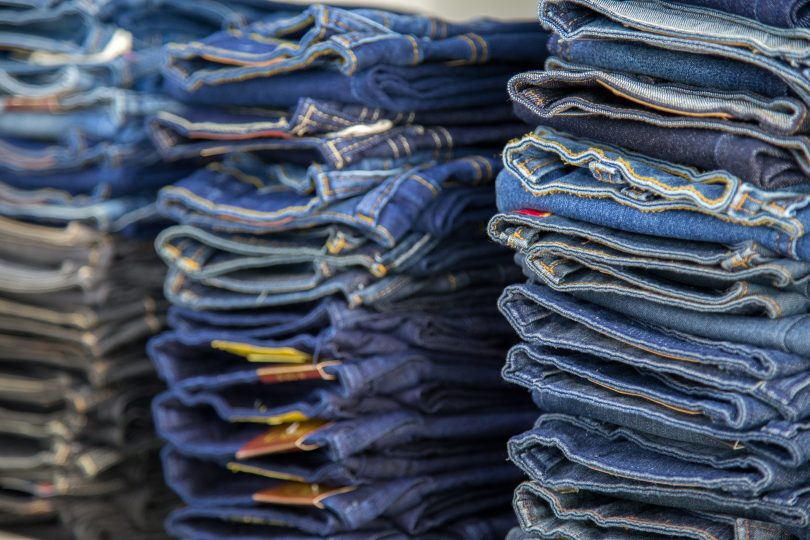 Modern slavery (or contemporary slavery as it is also known), child labour and human trafficking are not new phenomena. Officially, slavery was abolished in the 19th century. However, it has continued in many forms since then. It is only fairly recently that the problems of enforced labour have been brought to wider public attention in the UK. The Modern Slavery Act of 2015, which came into force in 2016, played a major role in increasing the awareness of these problems.

Under the 2015 Act, businesses with a turnover of more than £36 million are required to submit an annual statement. This statement must define the company’s approach and actions taken to ensure that their supply chain is free of forced, slave or child labour. The difficulty is that research has revealed that small business supply chains are more likely than large ones to contain elements of child or slave labour.

Recent surveys have indicated that a staggering two-thirds of small business owners are unaware of the existence of the Modern Slavery Act. In addition, well over half of the respondents were not aware of the potential for slave labour to exist in their supply own chains. This is worrying, because although large firms have a legal duty to produce an annual modern slavery statement, small firms have a moral duty to comply with the terms of the Act. This is particularly important if the small business is a supplier to one of the larger businesses covered by the Act.

What can your business do?

There are a number of steps that any small business can take to ensure they are not inadvertently supporting modern slavery practices. First of all, it is important to understand exactly how your own supply chain operates, and not all small businesses do. It is likely that your business will have a complex supply chain, with many different small suppliers. Mapping the supply chain is a good first step, in conjunction with reviewing supplier contracts. It’s a good idea to visit the sites of your suppliers, to see for yourself what the conditions are like. The aim here is to identify any areas where there is a risk of modern slavery or unsafe working practices occurring.

Training and awareness for your staff to ensure they are able to recognise modern slavery is also essential. They are probably best placed to spot it, and it’s important that they know what to do if they do come across it. Put in place a reporting procedure (preferably anonymous). Ensure you keep detailed records of any reports, and any actions that are taken as a result.

Enslavement and forced labour is going on in the UK right now. It is a problem that cannot be solved by large businesses alone. The large organisations need the help and support of their small business suppliers to begin to eradicate this form of exploitation.

For more information on the Modern Slavery Act, email us at editor@startuphelp.org.uk or complete the form below.